These are pictures of my very first exhibition, held at Triveni Kala Sangam in New Delhi in 1994. I had asked for exhibition dates at their administrative office and was told that there was a two year waiting period. Daunted I said OK, filled the forms and went home. I got a call two days later and was told if I could put an exhibition together they could give me the space in a week!!

This picture is the only one I have of my art teacher from school, Mr. Nakul Sinha.
He is the single most important reason that I became an artist. I was very saddened to learn that he passed away two years ago alone in Shanti Niketan. He never married and his last years were lonely. He once told me that I should never give a painting or any of my work for free. So even today I charge one rupee for any work that I give away even as a gift.

Somewhere along the way in the innocence of youth I just believed that he would live forever. After passing out of school I looked for him even asked about his whereabouts… I guess I did not try hard enough. I wish I had.

My greatest regret in life is that I never told him what he meant to me. I think he would have been  happy for me.

The following pictures are of the ten days at the gallery. Pictures of Supreet and I, as we generally hung around for eight hours in each others company all day, everyday. 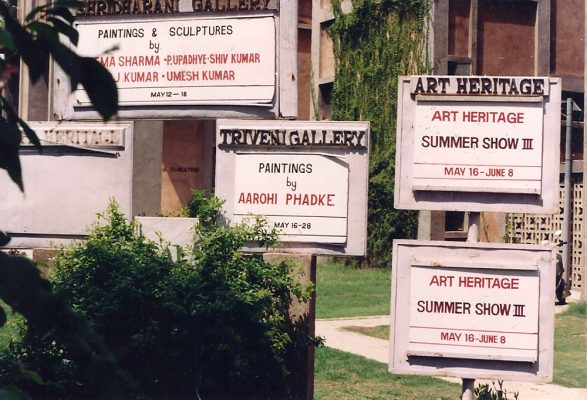 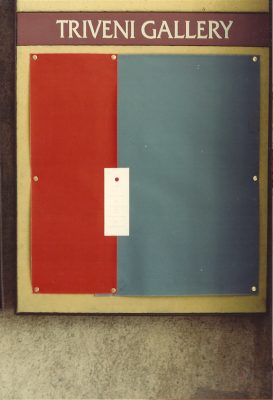 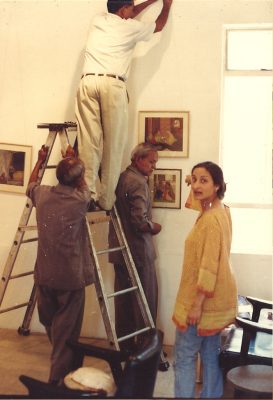 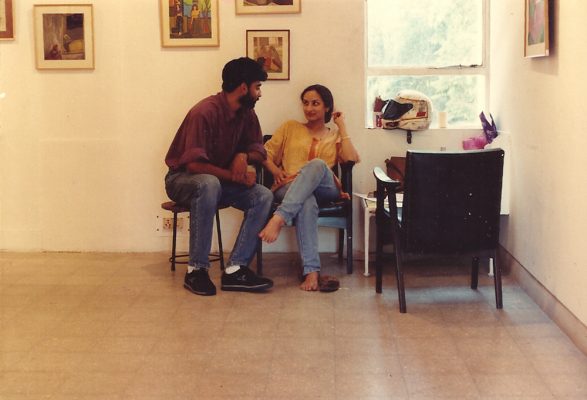 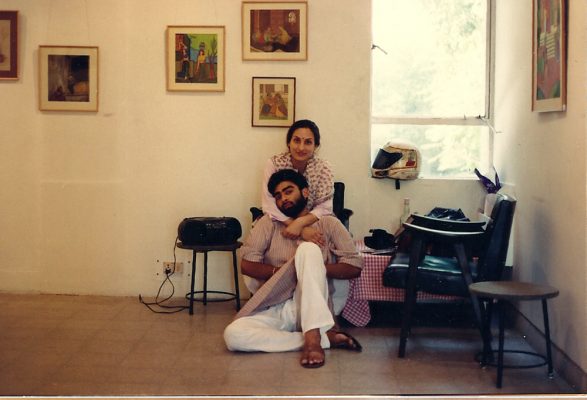 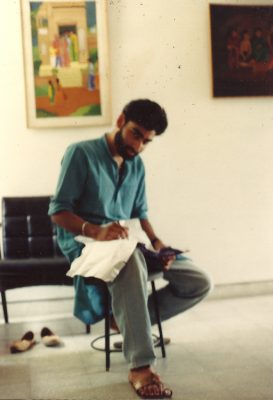 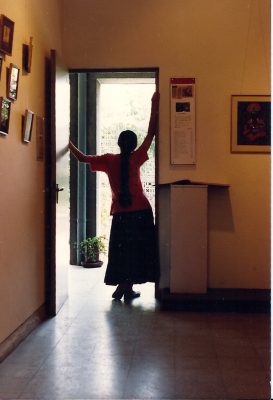 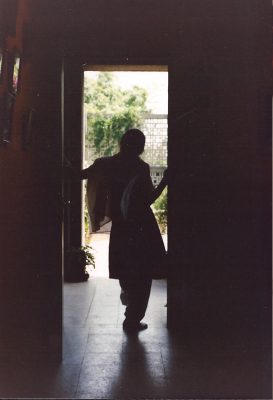 4 thoughts on “Nostalgia- My first exhibition in 1994” 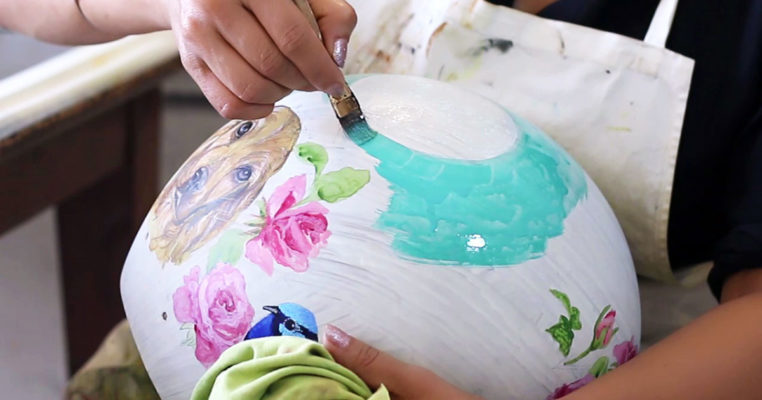