I am the product of a mixed marriage. My father is a Maharashtrian Brahmin and my mother, a Jat Sikh.  So I have two halves of me, that are always warring with each other to come out. When I am in Pune or Indore, you won’t mistake me for anything but a Marathi mulgi (girl). Yes, even though I don’t speak Marathi. Psst! I do understand it though. But in Punjab, I am truly home. I have spent most of my formative years in my nankas– my maternal grandparents place in Chandigarh, with frequent trips to Patiala. And I do speak some Punjabi, and can understand it quite well.

I warn you all, this post is going to be a long one. And this one is only about my mums side of the family.

I came home to Chandigarh for my grandparents barsi (rituals performed within one year of a persons death). Yes, I lost both my nana ( maternal grandfather) and nani ( maternal grandmother) in this last year.

The first image is of my grandparents, Gurdiyal Singh Sidhu and Pritam Kaur Sidhu in their youth. And the second one was taken a month before my nana passed away on 14th July 2011. My nani followed him on 3th January 2012. 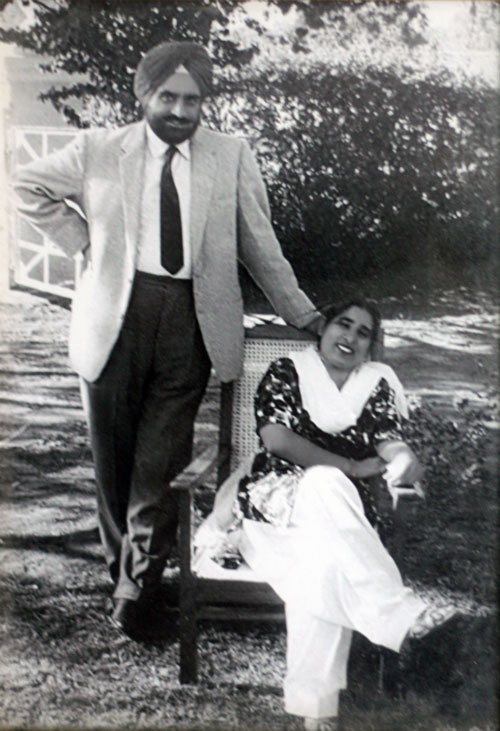 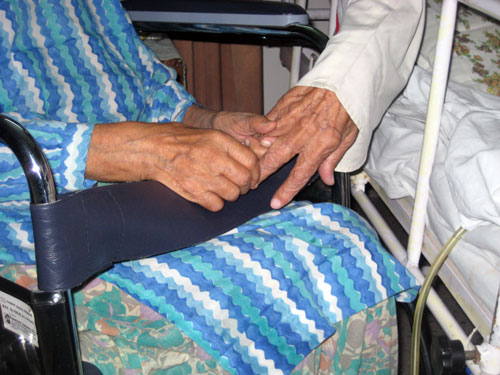 I am who I am, in very large part to them. I spent two years with them, from about age 8 to 10, while my parents were abroad.  After the impact they had on me, it only seemed fair to take this time to relearn my roots, to trace my family, as it lies scattered across time and distance.

On 22 May 2012, I set course for Patiala from Chandigarh after breakfast, armed with some water, snacks and really good company. We traversed the lanes and bylanes of Patiala’s Adalat Bazaar in search of bargains, colour and form that would inspire me in my journey of creativity. I saw again the simple craftsmanship that creates the many shades of Phulkari, handwoven and embroidered to perfection. I drooled over and bought juttis in multiple colours and finishes. 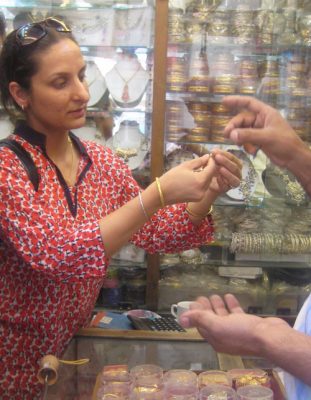 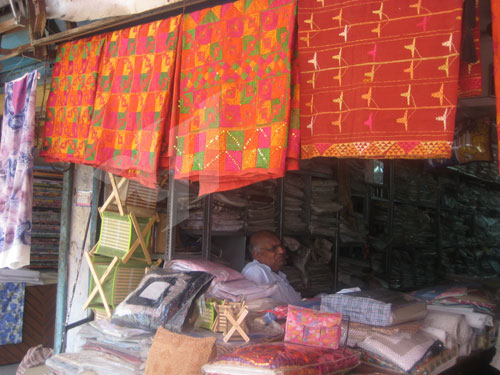 I couldn’t resist jewellery that was made in brass or copper but finished in gold. It looked beautiful and very traditional. It brought my Punjabi kudi (girl)side to the fore.  All of this was experience, that I know will at some point, find itself reflected in my collections. And all of the above was hand made.

Priceless, were the many relatives I met from my grandparent’s side. Yes, I traced my family tree. My maternal grandmother was the eldest of 7 siblings, and my grandfather, the older of two brothers. Now, add the children of the said siblings, and their children to the mix, and we are talking a really complicated tree.  I have aunts who are closer in age to me, give or take a year or so. That it just seems easier to refer to them as my cousins. Their kids now are treated as cousins to mine. In the same way, some of my ‘aunts/masi’s’, are actually my cousin grandmums!! Like my grandmothers youngest sister, is actually younger than my mother!!  Yes! I know it’s complicated 🙂

The first image has my nani’s two younger sisters. On the extreme left is Bipinjeet Kaur, then is Satwant Kaur, and next to her, is her husband Laliji. 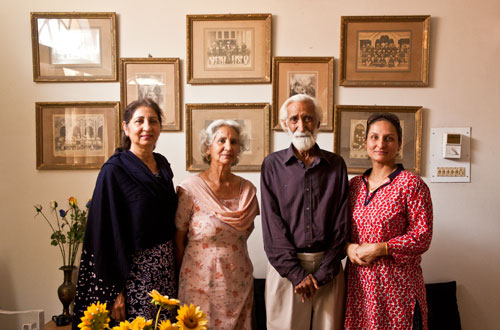 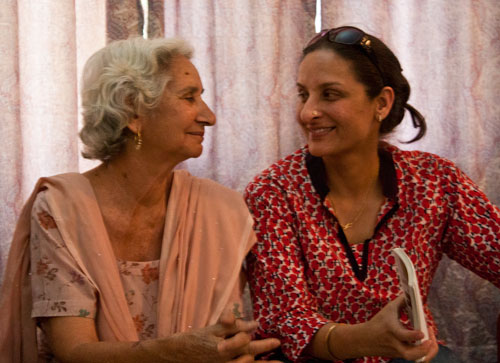 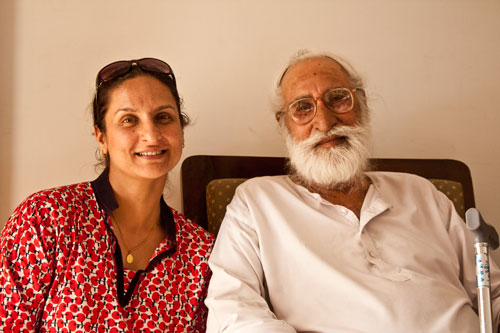 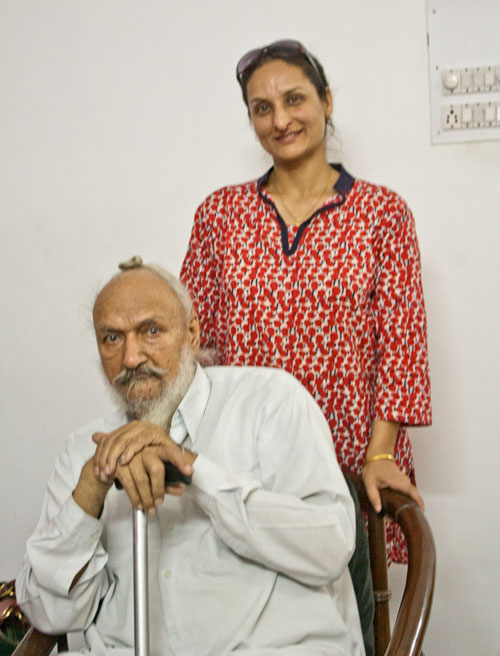 The first image has my nani’s youngest brother, Prempal Grewal and his wife.
The center image is of me, with my mum’s cousin brothers. Prem Grewal’s sons, Seji and Pindi. But, I grew up with them as my cousins instead of my uncles, since they are about my age!!
The last image is of Tanu Cheema. Again my mothers’ cousin sister but more like mine, since she is near my age 🙂 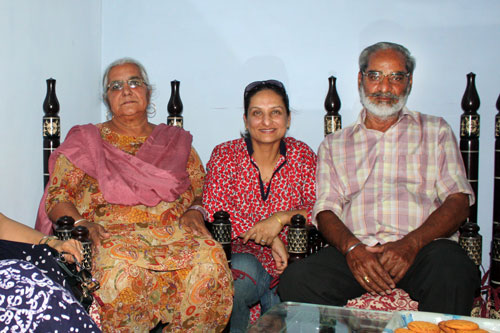 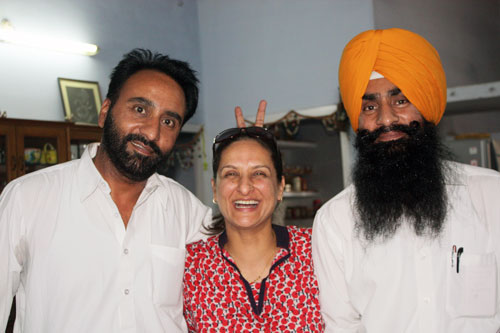 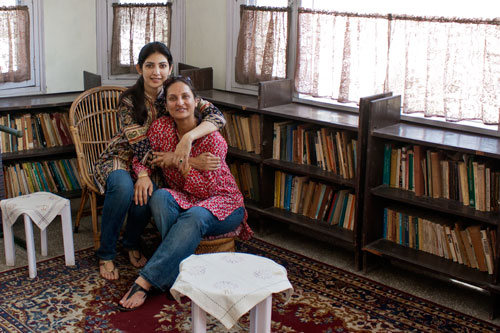 This next image is priceless with four generations in it – My daughter, my mother, grandmother and me.
And the black and white one, is of my nani as a child 🙂 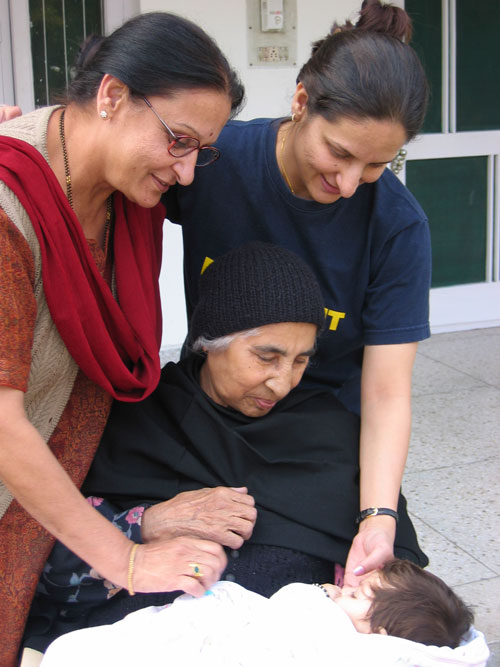 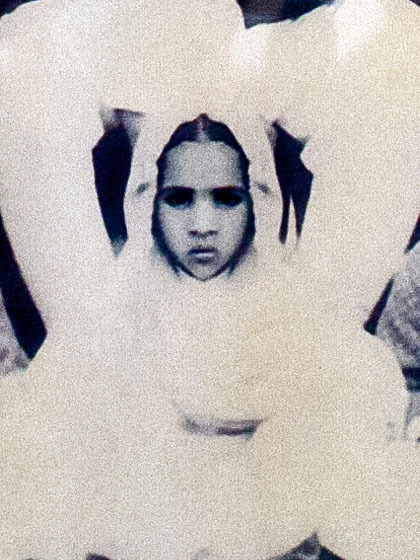 This next image is of my nani’s extended family. 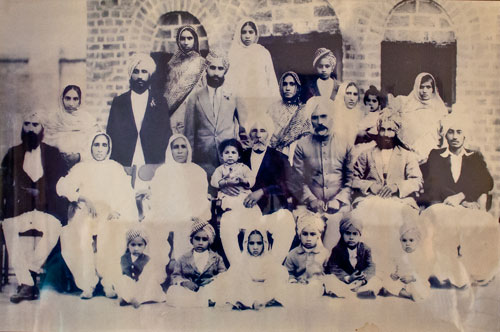 Suffice it to say, I met them all. At least the ones that live in Patiala. I found old pictures of my grandparents and their extended families. I learned that my maternal (nani) great-grandfather, was a 2nd lieutenant in the British Army in the 1st world war.  And his main gripe, was that he never got to see the war and fight. Although he travelled the world, each time they landed at a place, a cease-fire would be declared. So they would re-embark on to their ship and move on 🙂 I think he was one lucky guy- for everyone!!

This image is of Bhaan Singh Grewal, my great- grandfather in uniform. 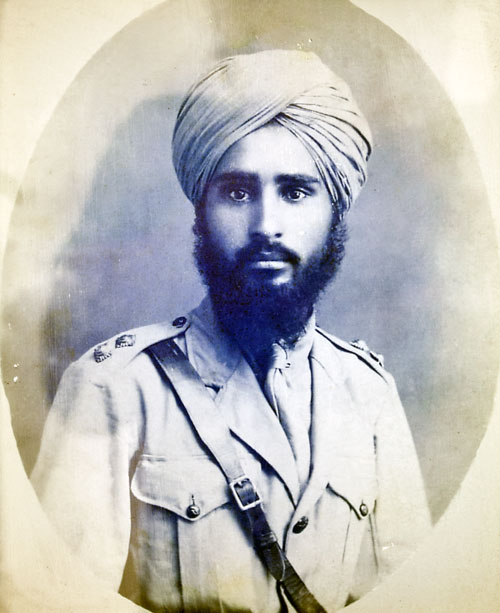 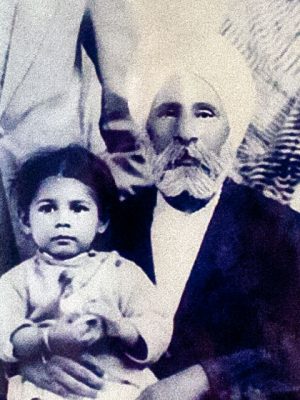 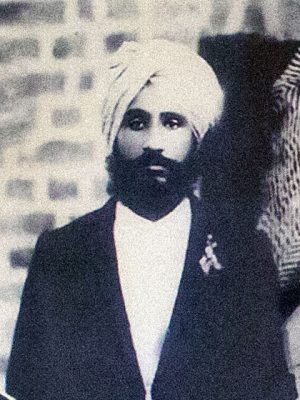 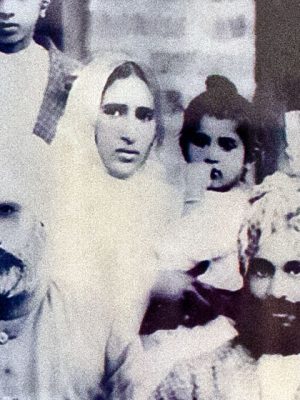 By the way, did I mention I come from a family of service personnel. My nana (granddad), was first in the British Army and then in the Indian army. He retired as a Brigadier. Nanaji changed the course of many lives, by helping people cross the border to safety during the partition, in 1947. And all this, while leaving his own wife and his one-year-old daughter (my mum), hidden under the station masters desk at Amritsar railway station. 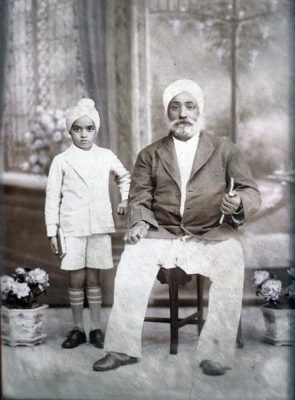 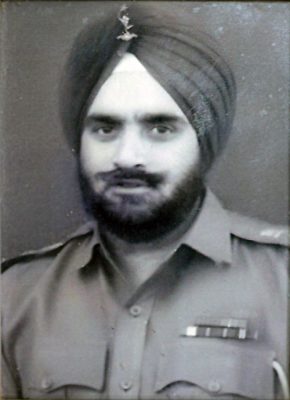 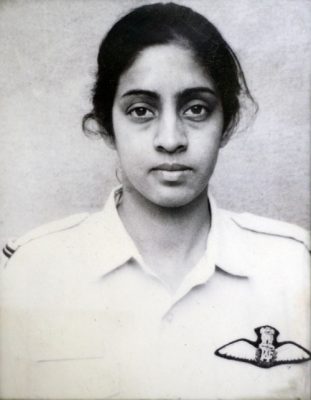 My dad retired a few years ago as an Air Cmde. (RV Phadke), and was a fighter pilot in the Indian Air Force (IAF). My mother (Dr. Pushapjeet Sidhu Phadke), was a doctor in the IAF and my brother, still serves as an IAF fighter pilot.  My cousin sister, Flt. Lt. Harita Kaur Deol, was the first woman pilot to fly solo in the IAF. And my many aunts and cousins are married into the service. Same goes for the male counterparts in my family. Those from my mother’s side that are not in the armed forces, are farmers. So son, or in this case, daughter of the soil certainly holds true value for me 🙂

I found that in this family although we don’t speak the same language and we don’t live in the same place or even style, the one thing that binds us all together is as strong today, as it was over a decade ago when I last met them. Love.