Over the last year most posts I have written have said something along the lines of – ‘this last year has been hard, trying, blah blah’- and indeed it is true. Truer still is that the last two weeks have been crazy. I have swung from one end of the emotional spectrum to the complete opposite.

I lost my aajji (paternal grandmother) on 24th of Sep. It was expected yet unexpected in the haste with which it happened. But, she was one feisty lady with an immense lust for life. And I am blessed for having known her. I am working on the next installment of the ‘ Back to my roots‘ post. This time it will be on my dad’s side of the family. But more on that later. This post is about what I learnt about life & me and life for me.

All the mushy, feel good and optimistic stuff we read about? I would like to believe it is all true. But I never did believe it. These last two weeks gave me new perspective on a lot of things. I went from a mundane start of a week to shock, sadness and pain. I went for a cremation, picked up the ashes and yet found love and joy in a family that celebrated her passing by distributing the ‘modaks’ (traditional Indian sweets) she had made two days before she left us. My family and I connected over home cooked meals and stories about cousins and relatives. All in the same way that we would have had she still been there. Actually she was there, just not sitting in the chair we were used to seeing her in. There was joy, caring, immense love and celebration for a life well lived and one that positively touched so many other lives.

For the first time the statement –Dust to dust and ashes to ashes– actually made sense.

And then two days later I came home to my immediate family and went on a four day holiday. Yes, a holiday. One that had been planned for a while and one that was about two years overdue. Five families with kids to a golf club resort in the midst of coffee estates. Bliss. I found myself connecting again to what really mattered after a long time. Strangely enough with no thought to my grandmom specifically, we all spent some time pondering the mysteries of god/rebirth/ karma and so on. I bid adieu – afresh- to all my grandparents in the remnants of one evening staring at a flawless sky.

Here is what I learnt-

Guess what! it’s a load of crap. No body owes me jack shit.
I gave completely with whatever was in my heart. That was my karma. What the other person did with her/ his end of the bargain…that is their karma. So now a lot of stuff that I did not understand, and could not lay to rest suddenly seems easier to let go off.

Enter– plagiarists, backstabbers, unholy, ungrateful friends and foes. Some people that I love deeply and they still hurt me, maybe without meaning to.
Well, I am ready to encapsulate all that was terrible, difficult to deal with, and sometimes plain heartbreaking and put it into a box labelled  EXPERIENCE. It’s over. I can keep it on the mantle to remind me of times gone by and of lessons learned. But I certainly don’t have to carry it around in my backpack at all times!!
Exit– Stress.

–Oh! And I got the big one-
I am meant to give back. To pay it forward in  ANY way I can. And to anyone I can. A kind word as much as hard work. A token of appreciation or a bunch of money. I am meant to do this not by renouncing my life to lofty ideals of god, mercy, or charity. But by living my life in the most honest way I can.  I am meant to serve God’s people not by living like an ascetic but by living every ‘ashram’ to it’s fullest. It’s not about writing out a cheque but about working for that cheque, generating employment, learning and teaching skills, and then passing on that hard-earned learning. I know this may all sound lofty and airy-fairy. And it may well be. But I am certainly going to try. I hope you will join me (both literally and figuratively) as I spread my wings and try to soar.

As Prof. Henry Higgins and Colonel Pickering said in ‘My Fair Lady”- ” I think she’s got it. By Jove, she’s finally got it!!   🙂

And if you still have a little more time left to spare, read this. 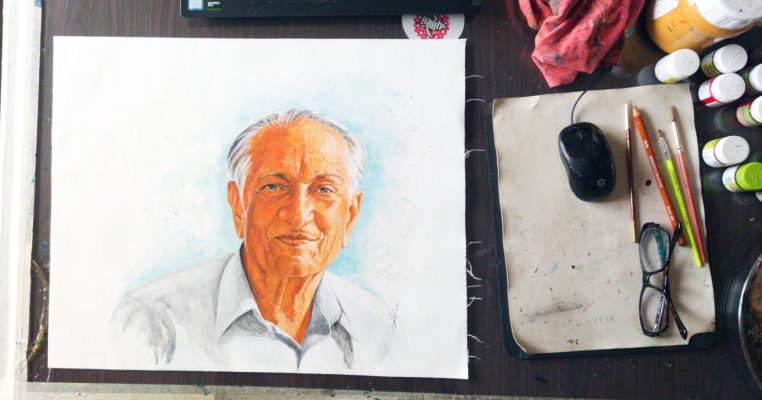 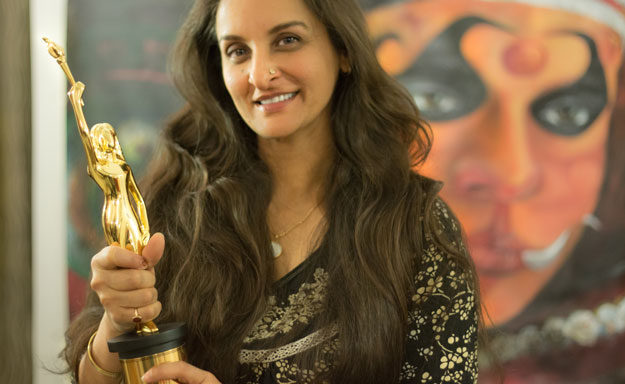