Surreal to say the least. She called and said ‘… we are delighted to inform you that you have been nominated for the L’Oréal Paris Femina Woman of the Year awards in Design and Arts for the year 2015. And we would like to extend an invitation to you to attend the awards ceremony to be held in Mumbai on March 23rd. The winners will be announced on that day….’

I was thrilled but totally surprised. To say that I was not expecting this would be an understatement. In fact I did not tell anyone for a few days because I thought maybe they made a mistake or some one is pulling a fast one. Then the ‘list‘ got released on their website. And I still could not believe it but I did tell my family. Then I saw the list of nominees for 2015. You know- really saw it and it slowly began to sink in. What a set of absolutely powerhouse women. And I was one among them!

I did not win in my category. Dr. Alka Pande did. See her list of accomplishments and you will know why I have no regrets for not having won. Actually please take the time and Google every one of the nominees and you will see women who have done so much that I feel humbled to be on the same page as them. Trust me it would not be a cliche to say that I am over the moon to just be nominated amongst these women….

These two pictures were taken after the event. The stress was off and I was thoroughly enjoying the moment. 🙂 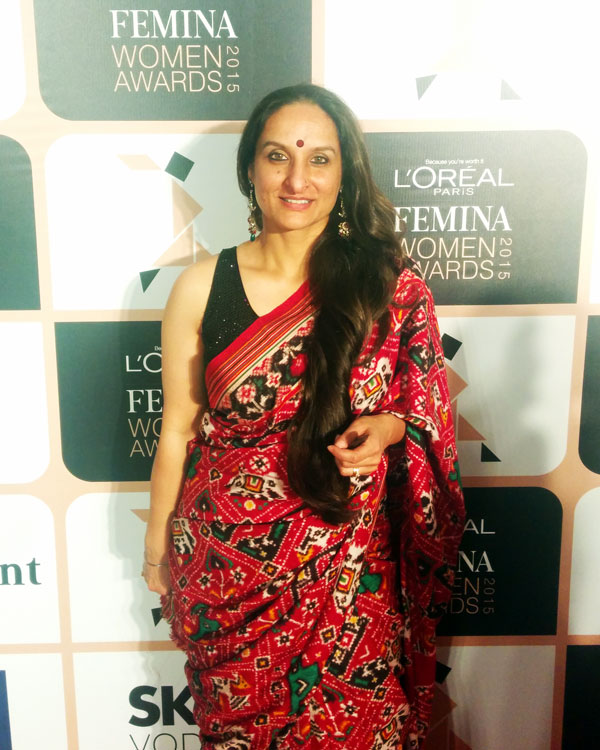 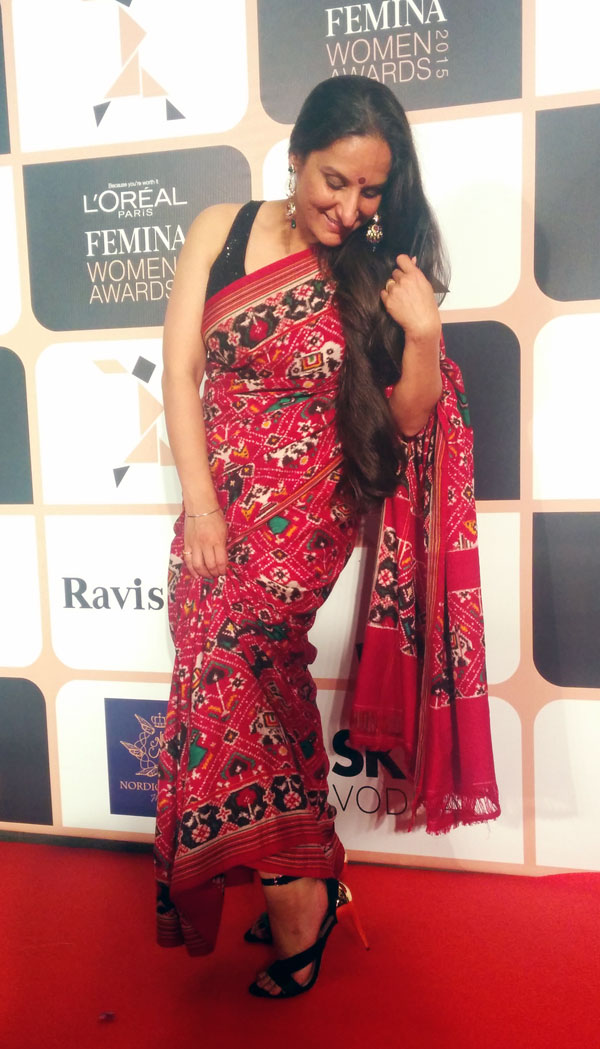 Yes. The killer heels were a gift to myself!!

Also nominated were three woman that I have known /been associated with. Nisha Bora, who won in the  category for ‘Environment‘ for her work at Elrhino. I had the wonderful opportunity to interact with her at the The Goa Project in Feb 2014. Another woman who completely blew me away with her work and dedication at Kranti was Robin Chaurisya. I met her at the TGP2014 as well. Robin was nominated in the category ‘Face of a Cause‘. And then there was Sonal Kapoor of Protsahan who was nominated in the category of ‘Education‘. I was able to do my little bit to help Protsahan when they were still only just taking baby steps. You can read about that here and here. Both Sonal and Protsahan have taken giant leaps since then.

The awards night itself was absolutely fantastic with the who’s who from Bollywood and the glamour world making an appearance. I refuse to name drop so please google the event and read about all that. I will name two performances that blew my mind. Rekha Bhardwaj sang effortlessly  – Kabira and Genda Phool were among them. And then Shobana danced a contemporary version of Bhartnatyam. It was so mesmerizing that we forgot to take pictures. In an auditorium with about 250 people in all it felt like a private performance.

I do regret one thing though. Sort of/kind of regret it… the award for Design and Art was presented by Ritu Kumar and Prasoon Joshi. I would have liked to meet them 🙂