Kali’s earliest appearance is that of a destroyer of evil forces. she has been worshipped by devotional movements and tantric sects variously as the Divine Mother, Mother of the Universe, Adi Shakti, or Adi Parashakti. Shakta Hindu and Tantric sects additionally worship her as the ultimate reality or Brahman. She is also seen as divine protector and the one who bestows moksha, or liberation.Kali is often portrayed standing or dancing on her consort, the Hindu god Shiva, who lies calm and prostrate beneath her. Kali is worshipped by Hindus throughout India especially in Kolkata and suburbs.
There are many different interpretations of the symbolic meanings of Kali’s depiction, depending on a Tantric or devotional approach, and on whether one views her image symbolically, allegorically, or mystically. 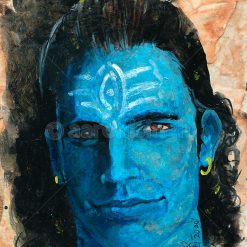 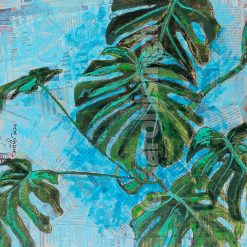 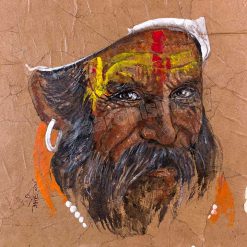 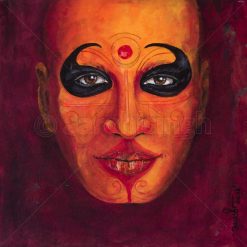 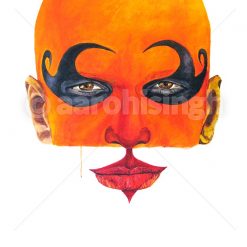